Do I really need a Preamp? This will help you decide. If you love music or electronics, then you have probably heard about pre amp. In electronics, a preamplifier, often known as a pre amp, is a digital amplifier that turns a weak electrical signal into a strong output signal that is both noise-tolerant and powerful enough to be used for additional processing be sent to a power amplifier and loudspeaker.

The final signal would be loud or distorted if this step was skipped. Analog sensors such as microphones and pickups are generally employed to magnify the signals received from digital sensors.

As a result, the preamplifier is frequently located close to the sensor to minimize the effects of noise and interference.

Here are some of the imperative reasons why you must be considering buying a preamp:

Entry-level turntables frequently include a built-in preamp, which is useful for beginners. However, this is not always the case.

Alternatively, if there is simply a PHONO output, this means that the turntable does not have a built-in preamplifier.

It is possible to quickly connect your turntable to any type of standard input on an amplifier, receiver, or powered speakers if your turntable has a built-in preamp and the switch is set to LINE (line input).

This type of input is commonly identified by the labels AUX, LINE, CD, TUNER, INPUT, and ANALOG.

In the case of a stereo receiver manufactured in the 1970s, 1980s, or early 1990s, there is a good probability that the receiver is equipped with built-in preamplifiers to improve sound quality.

The early 1990s: After CDs and vinyl records, mainly supplanted vinyl records were almost totally phased out of the market, most receiver manufacturers began omitting the preamp from their receiver designs.

In the United States, the vinyl format remained popular until roughly 2015, when it gained enough support that receiver manufacturers began including preamplifiers in their products once again.

Buying Preamp As A Standalone Unit

It is also possible to use a separate phono preamp as a last resort alternative. There are a range of advantages to making this decision.

In the first place, and perhaps most obviously, none of the other components in your setup has a preamp built-in.

The incorporation of a standalone preamp is the only other alternative that we have accessible to us.

Another advantage of standalone preamps over built-in preamps is that they are frequently of higher sound quality than their built-in counterparts.

In addition, the higher-quality sound will be created by the system.

For Your Digital Audio Convertor 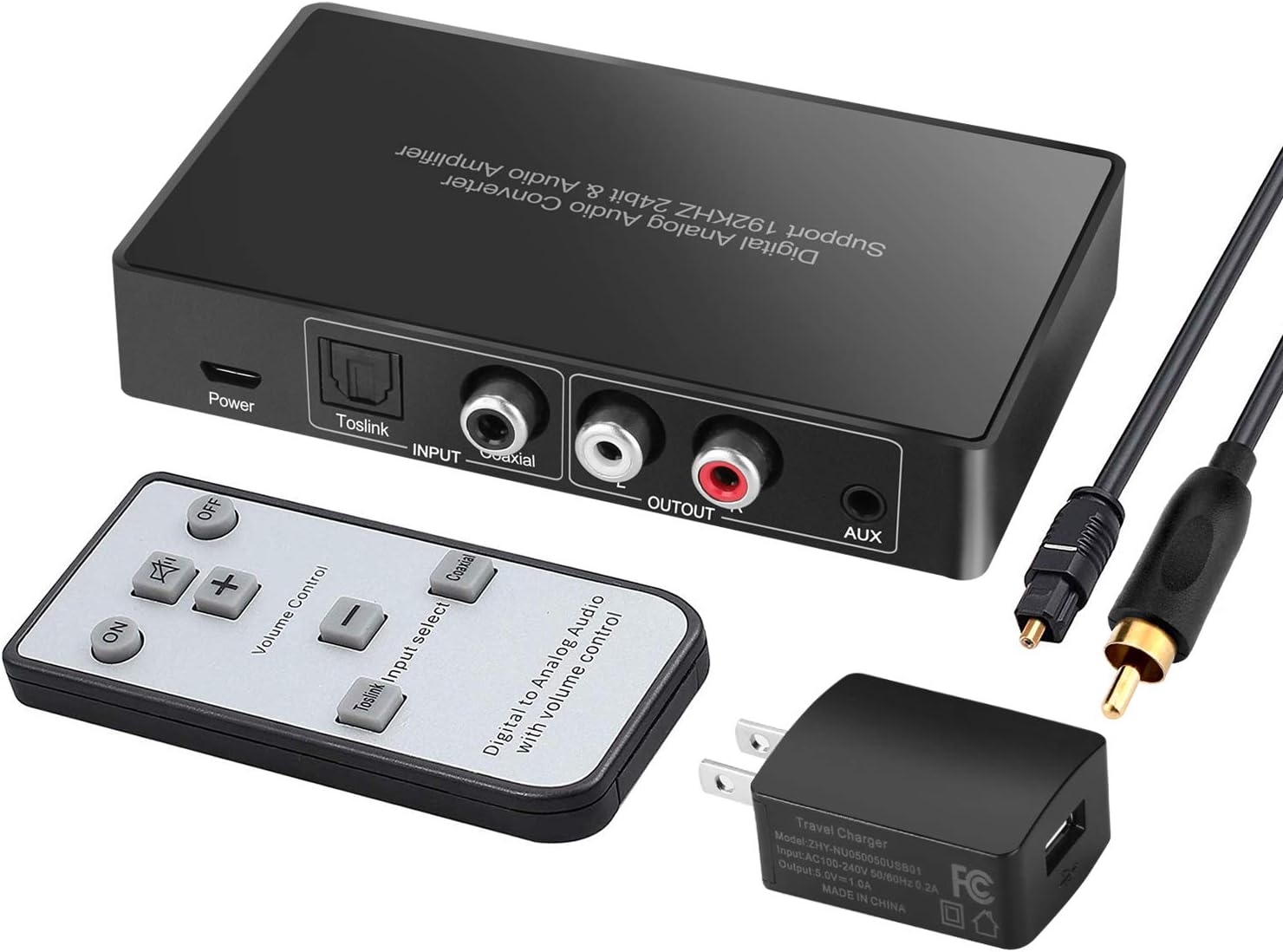 An additional set of interconnects is required to connect a preamp between a digital-to-analog converter and an amplifier.

It doesn't matter which preamp you remove between your digital audio converter and power amplifier; simply eliminating the excess cables and connectors in your desktop system improves the overall quality of your system.

As a result, experts strongly advise anyone considering purchasing a USB or Firewire capable DAC to opt for models that feature a preamplifier.

Check out these other Blogs we recommend for Do I really need a Preamp.

why do I need a preamp

Do You Really Need a Preamp?