3 Ways to Record Your Guitar in GarageBand

3 Ways to Record Your Guitar in GarageBand

GarageBand is one of the best Digital Audio Workstations (DAW) in recent times. It offers a perfect blend of sophistication and usability. Although GarageBand is an extraction of the mighty Logic Pro X, this audio software developed by Apple cares to include all the important features of Logic while making the interface more friendly at the same time. A major part of the expertise in GarageBand in plugins and software instruments. While the GarageBand has the all-encompassing feature of Musical Typing which you can use to play any instrument tone on the virtual keyboard, the application also allows users to plug in their guitars and MIDI instruments to record tracks and later edit and master them. There are several smart ways to record your guitar on GarageBand. All the processes make sure that there is no additional noise in the audio quality of the recordings. A major quality indicator of the audio also depends on the quality of the hardware you use. 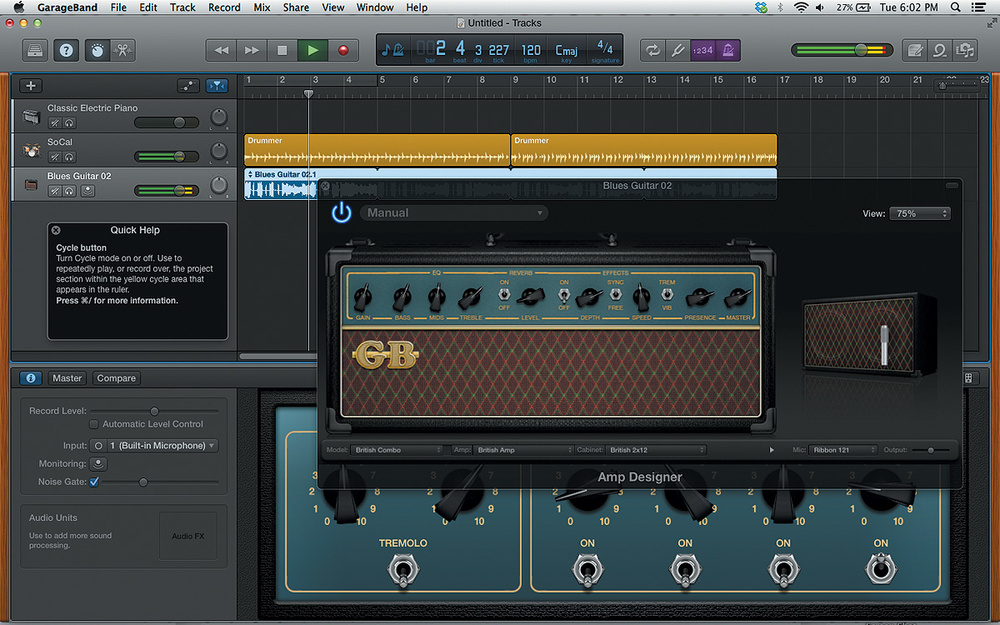 The most common way of connecting an electric guitar is through an audio interface. The GarageBand guide by Apple also gives you a list of ways in which you can connect your guitar to the GarageBand application. Although virtual amplifiers, processors, and pedalboards are all well provided in GarageBand, only a musician knows how much of a difference tangible devices make to the overall audio effect. Therefore, if you are plugging in your guitar into the application, you will be able to enjoy the benefits of all those accessories. The process to connect a guitar using only an audio interface is given below. 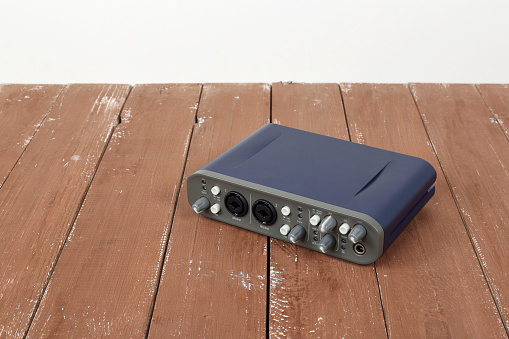 While this is the standard way of recording guitar or any other plugin instrument in GarageBand, there are other gears that are used frequently to plug in and record. Some of them will be discussed here. You can choose any of the following depending on the gear you have available. 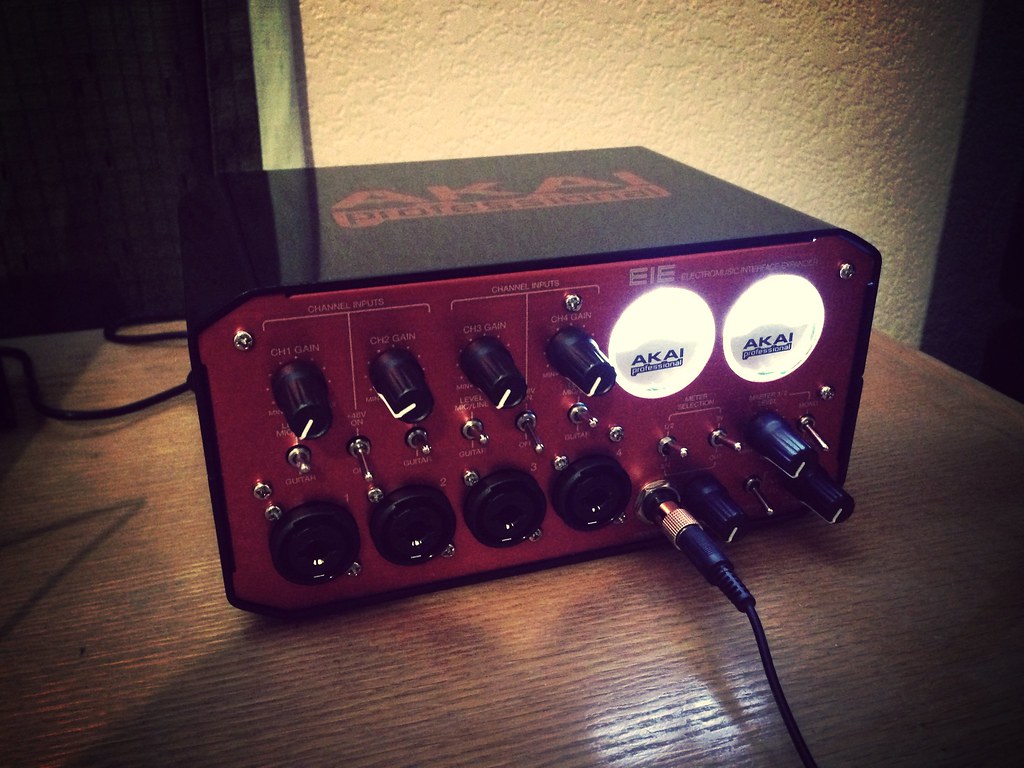 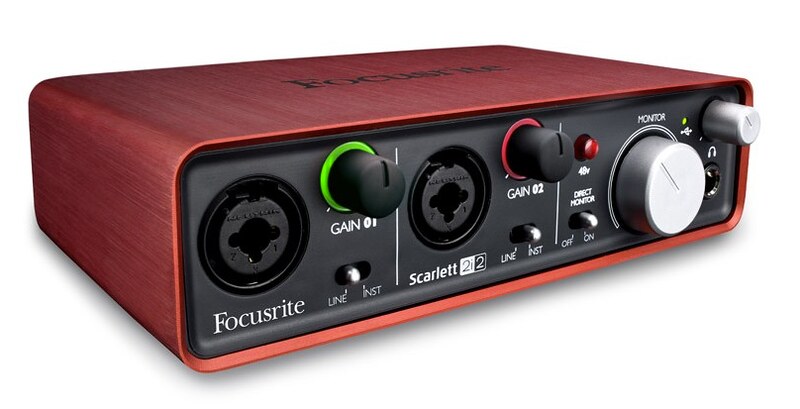 Getting a good recording, as mentioned before, mostly depends on the gear you are using. Good gear costs money but they give you the value for it. If you want professional studio-like guitar recordings, you will have to spend behind a good interface!

What is the best daw For music production in 2020

How to Optimize Your Guitar Pedal Order

How to play Lead on Acoustic Guitar

How to Start to Learn Guitar Solos

The true costs of learning an instrument

The basics of guitar playing

Here is a 10% OFF Discount coupon for you. Just enter code "GUITARGEARS10" at checkout to get the Discount. Stay Updated about our new gears and discounts by letting us know your Email. Thank you. Rock on!
Your Information will never be shared with any third party.