What is the Basic Difference between a Guitar and Banjo? 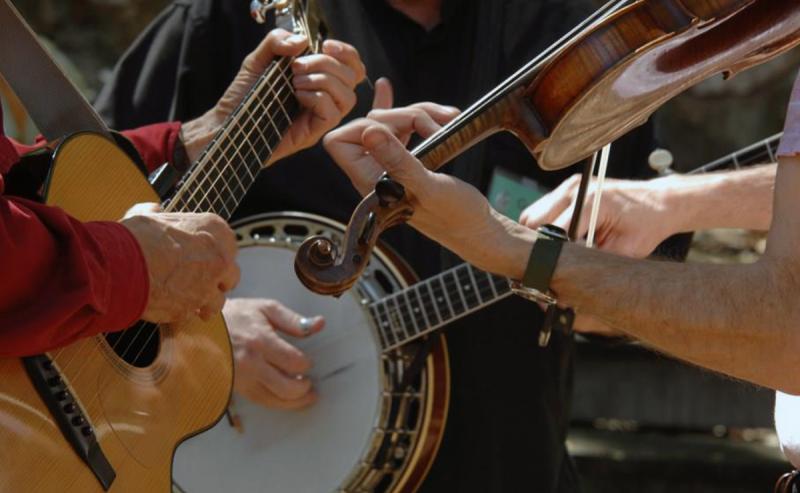 Guitars and Banjos are so old but still beautiful. Sometimes you can't even imagine which one sounds better. After all, there are many types of guitar and banjo, and not even their categories are the same. But keeping the main idea, you may want to find out what is the main difference between a guitar and a banjo.

In order to make a great comparison, we will choose a classical guitar (6 strings) and a classical banjo (5 strings) - ' the originals ' as we can say.

What is a banjo? 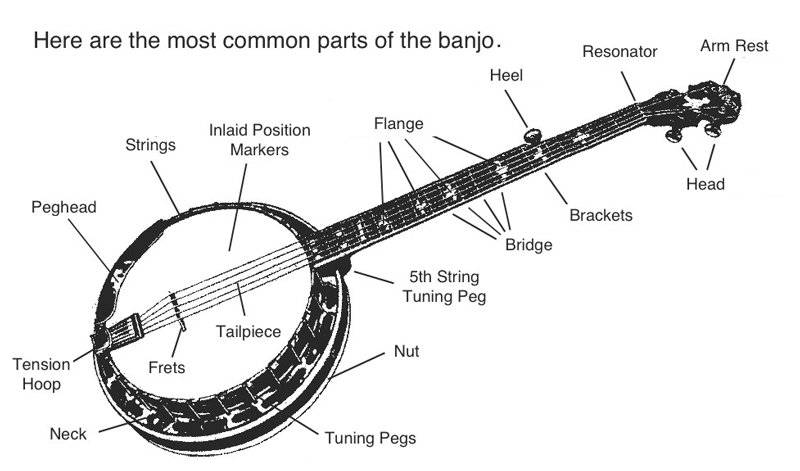 Nobody knows who came with the idea of a banjo; even if Africans have been playing this kind of instrument for a long time now. However, the first ' modern ' banjo was invented in the 1800s by Joel Sweeney.

The shape of a banjo is simply round - which for some of the people may seem like a toy. It has a long, fretted neck with strings attached. Usually, a banjo is played by strumming or plucking the strings. This instrument can have 4, 5 or 6 strings, which makes it hard to learn for beginners - but not impossible.

In this case, playing fingerstyle notes may be quite challenging.

What is a guitar? Guitars are so overused nowadays, that you don't even need to have talent in order to play a concert in a bar. However, a classical guitar is much harder to be playing with due to its large neck.

The first classical guitar was invented in 1779 by Gaetano Vinaccia in Italy. It was considered as the ' guitar of love ' because it was mostly used for ballads.

The strings of a classical guitar are made from nylon. The number of strings may vary and it can be up to 12 strings.

I believe every guitar player inherently has something unique about their playing. They just have to identify what makes them different and develop it. –Jimmy Page

What is the basic difference between a guitar and a banjo? 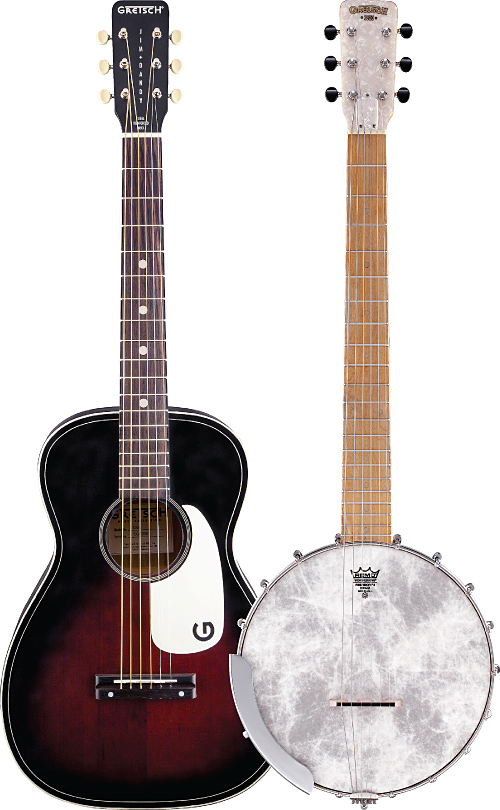 It seems like the first guitar and the first banjo were invented in the same century, but each one has developed in other ways.

There are many differences between those two instruments, but a basic one can be seen without even touching the instruments: their sizes.

The size of a banjo is usually smaller than the size of a guitar. However, it's still bigger than a beginner's ukulele.

This difference is not a real bad thing. Due to a banjo's size, it's much easier to be moved from a place to another - so your trips will not miss a single note. On the same page, it is suitable for beginners; even if there are smaller guitars to start with.

Normal guitars are pretty much bigger, with a fretted neck that's not that easy to be reached. A classical guitar has its neck larger than other strings' instruments and other kinds of guitar. As can be seen, is much more suitable for adults or even young players that have reached an advanced level.

The size of a banjo may seem fun for a young player, but it can provoke arm pains; this may happen because the arm's muscles are not extended enough.

The size of a classical guitar may seem suitable for advanced people, but without a special belt or a chair to stand down, it is hard to play it.

Other differences between a guitar and a banjo: 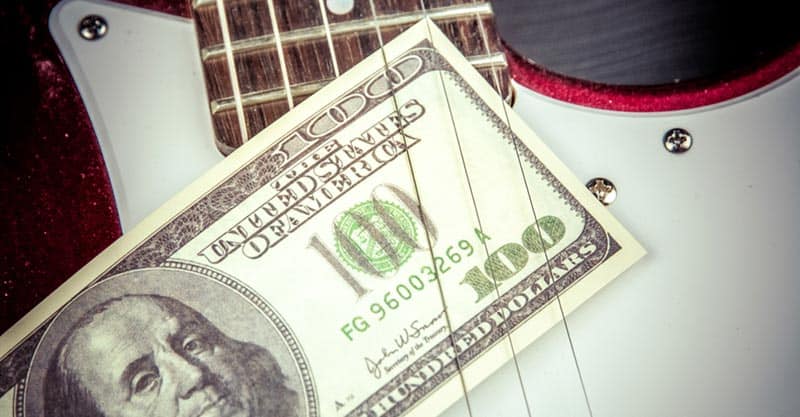 It is normal that a banjo and a guitar differ in terms of pricing.

Firstly, the way a guitar is built can be very complex, and the materials that are used for this instrument, are much more qualitative (e.g. the type of wood that shapes the guitar).

Secondly, the size, the way it produces sounds, and the number of strings are all factors that are increasing the price.

However, a true instrument player will always choose a guitar for excellence, and a banjo just for fun.

Even if there are so many differences between a guitar and a banjo, one thing is sure - each one is used for different occasions.

Check out these other Blogs we recommend for guitar and banjo.

What’s the Difference Between A Guitar And A Banjo?